It has been quite a while since the last update, planetary landing is the next big module in the game and it took a lot of trials to make it look good enough and it is getting better by each day. Just to illustrate the progress made in the past few weeks here are a few screenshots with some brief details.

This is a brief summary in weeks... 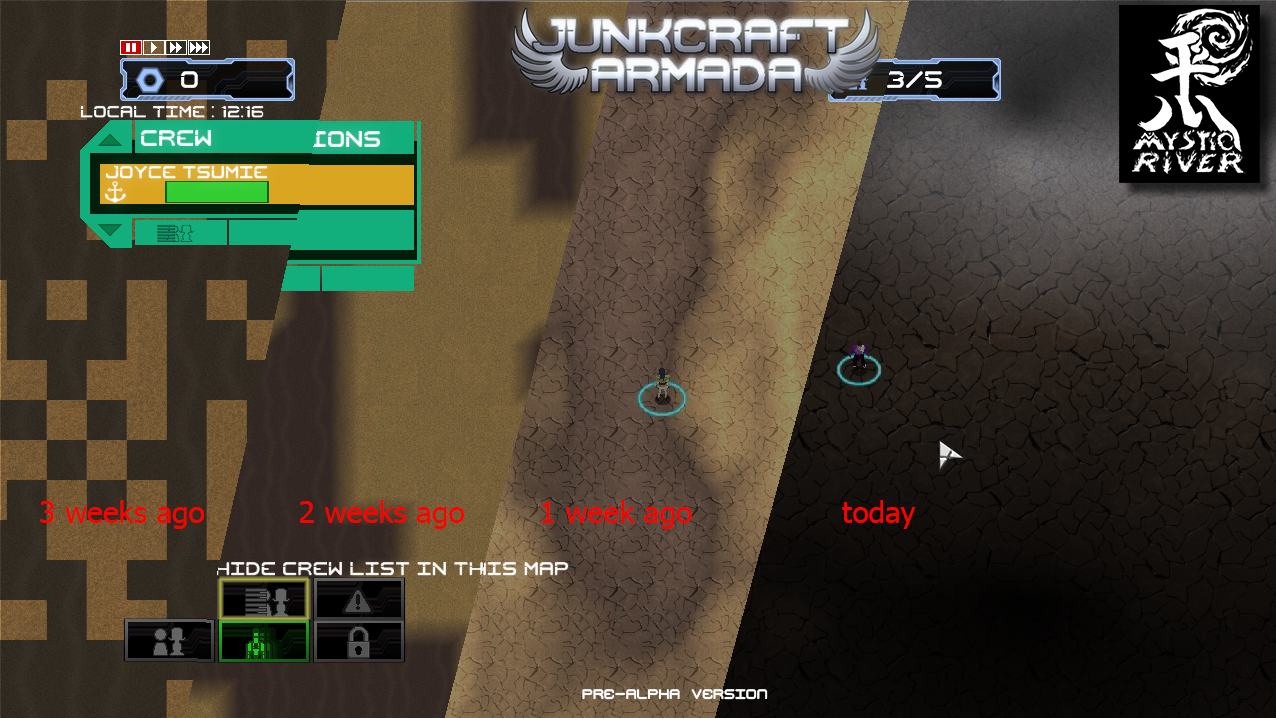 And here are the details

1- First a tile map for easy terrain management similar to space ships but it didn't look so well. It means a lot of tiles to be made manually and the work will take years to complete if I wanted to incorporate all the biomes planned, and it looked flat 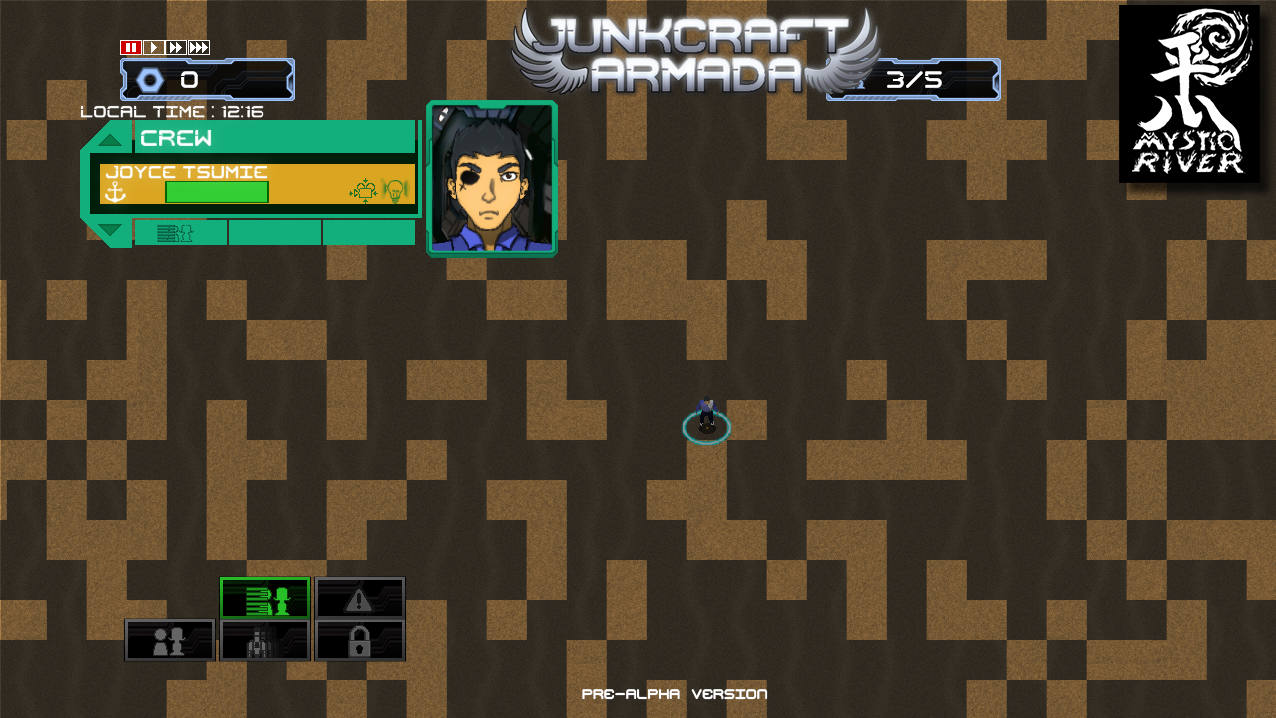 2- Next step was to make soft transitions on the terrain so those ugly blocks will go away. A little bit better but not by much, still flat looking and the tile was really visible. It was not at the level I wanted it to be. 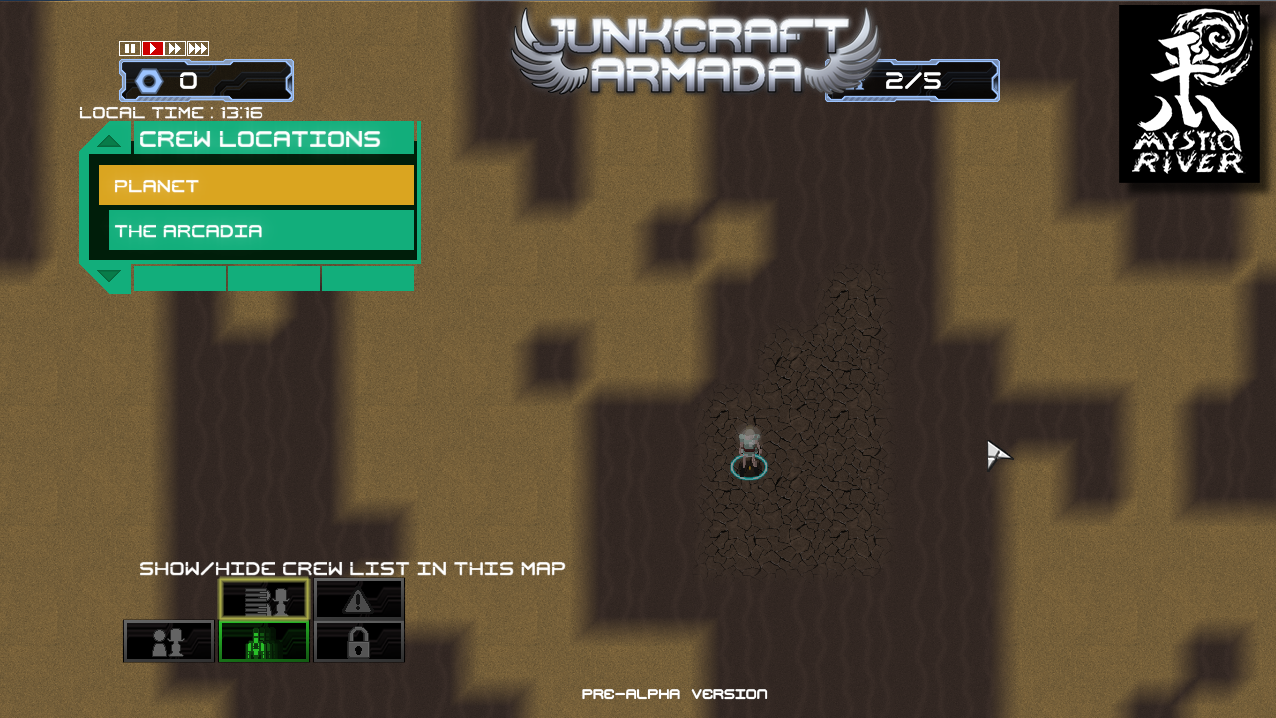 3-So the next logical step was to unblock the map and make it look more organic, after a week of playing with shaders and a little bit more of work the map became a lot better like below, but still looked a little bit flat. 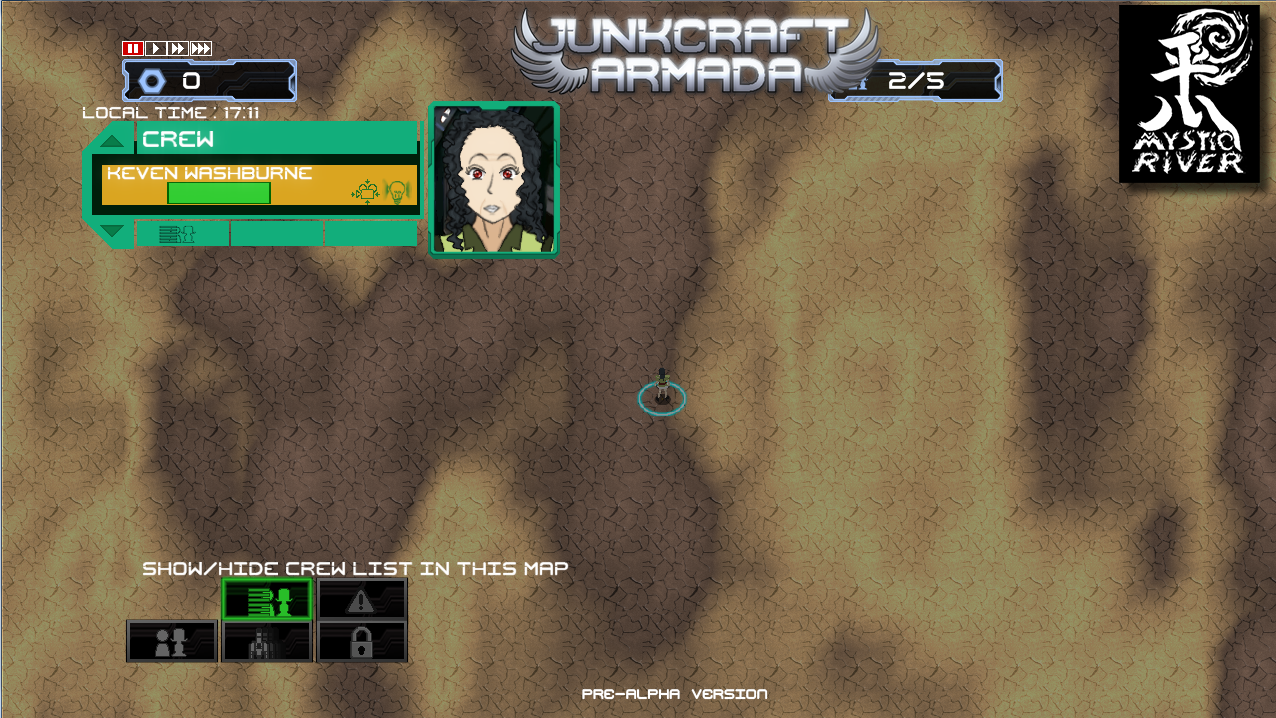 4- This week changed the logic again and added lights to modify the terrain, the result can be seen below. 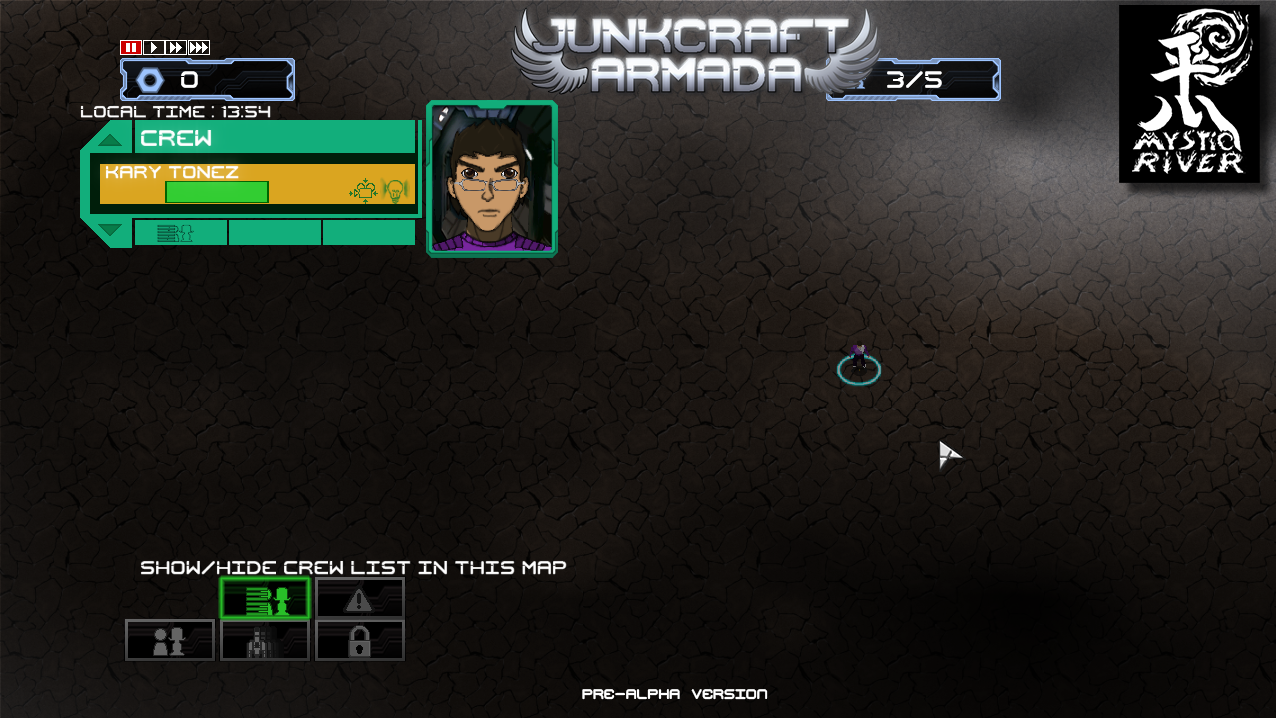 Terrain is becoming better each day, so some more biomes will be shown later once all the parametric values are automated, each map terrain belongs to a part in the planet and all are procedurally generated, so the variety will be vast. After plain and simple terrains are finished, cities will added so you can roam around any city, any place in a planet to accomplish your mission.